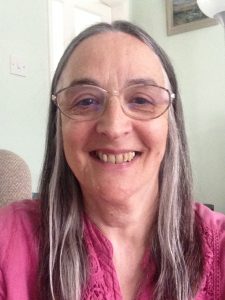 Caroline Salzedo studied English at the University of Nottingham and Spanish through the Institute of Linguists. She started her involvement in community politics through the Women’s and Gay Liberation Movements in the 70s and 80s, and, after doing a computer programming course, worked for CODA Community Data, Nottingham, in the 80s and subsequently in Nicaragua in the late 80s and early 90s, when she helped establish CODA International (CIT). In the 90s and 00s she continued to work in the voluntary sector, helping voluntary organisations secure European funding for Training, Community Development and Capacity Building. She is currently involved in an older Women’s Group and also practises and teaches shiatsu.