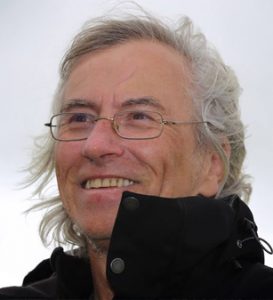 After gaining a degree in economics at the University of Sussex, Geoff Minshull worked in the voluntary sector for many years, amongst other things establishing in 1982 the first funded project in the UK to offer IT services to the voluntary sector (see http://www.coda-international.co.uk/origins/). Following this work he spent some years as an IT lecturer, before leaving and setting up an online conferencing company which developed conferences for further and higher education in the UK. He also worked extensively in international development in Nicaragua and Southern Africa, providing training in IT for local organisations, as well as other consultancy work. As a result of that experience, he founded Coda International Training, which later became Coda International.